Designed by William Henry Playfair in 1818 the City Observatory is the birthplace of astronomy and timekeeping in Edinburgh. The A-Listed complex is one of Edinburgh’s most important and iconic historic sites and, straddling the Old and New Towns, is a jewel in the UNESCO World Heritage Site.

Behind the walls sits a collection of buildings including the 1812 Transit House, the City Dome, the Playfair Monument and assorted ruinous telescope domes, with the City Observatory at the centre, a temple to scientific innovation and discovery. The site forms a vital component in the group of buildings on Calton Hill, which are architecturally and culturally significant to the history of Edinburgh and Scotland and contribute to Edinburgh’s reputation as the Athens of the North.

The Observatory requires major investment and conservation as it is on the Buildings at Risk Register and at serious risk of loss. Time is critical as there is water ingress, wet and dry rot, ceilings have collapsed and there is a real risk of losing some of the unique historic features. 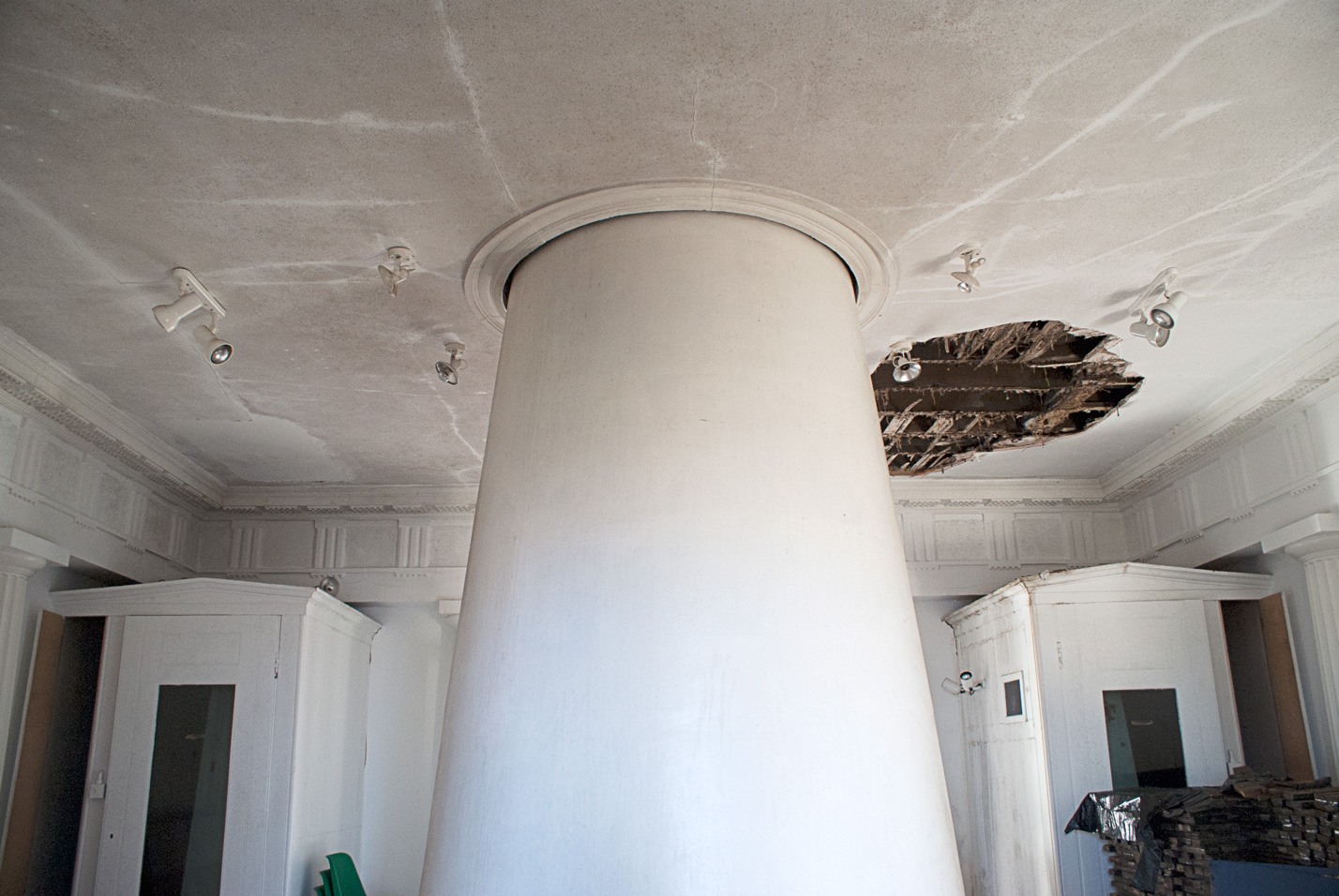 Working in partnership with the City of Edinburgh Council, Collective is conserving the City Observatory, reinstating the original William Henry Playfair designs, creating a new-build gallery and restaurant and saving the site for future generations.

Astronomy on the site dates from 1776 when the first Observatory, founded by Thomas Short was built to a design by James Craig, architect of the New Town. The Transit House, dating from 1812, sits on the west of the site and was used for transit observations right up until Thomas Henderson (the First Astronomer Royal for Scotland) was installed as Director of the City Observatory in August 1834.

The City Observatory was commissioned by the Astronomical Institution, founded in 1811, and the first society in Britain devoted solely to the science of Astronomy. They wished to build an observatory which could be used for scientific research, establish an accurate public time service for Edinburgh and Leith, which was vital for navigation, and create a popular observatory where members of the Institution could conduct their own experiments and research. The Institution presented a loyal address to the King during his visit to Edinburgh in 1822, and he bestowed the title of "Royal Observatory of King George IV". In 1896 the Royal Observatory relocated to Blackford Hill and the Calton Hill Observatory reverted to the City Observatory. 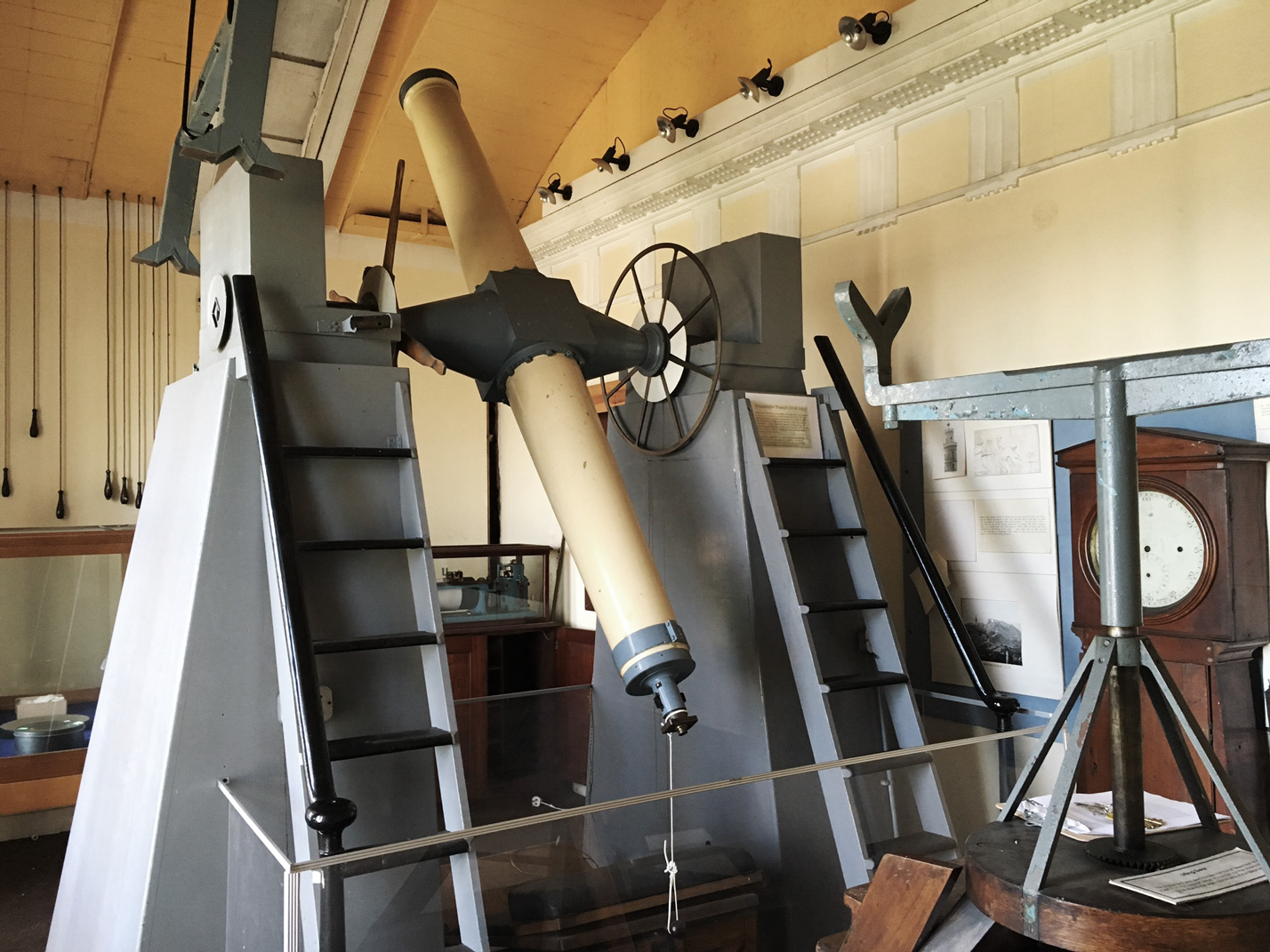 The Observatory houses two telescopes, an 8.3ft Fraunhofer-Repsold Transit Telescope (pictured above) installed in the west wing in 1831 which was used to set the clocks for the Edinburgh Time Ball on the Nelson Monument and the One O’Clock Gun from 1852-94. The McEwan Telescope, a 6 inch astronomical observatory refracting telescope, made by T Cooke, York, in 1896, is housed upstairs in the main Dome.